RealStars are collaborating with Clarion Hotel Post who stands behind Hotels Against Trafficking. The collaboration has ended in a charity exhibition on the 31st of October to take a stand against trafficking and prostitution, where art by Edin Dzanic is being shown. Part of the proceeds goes straight to supporting RealStars purpose.

The collaboration has been initiated by Maria Larsson who runs 2makesense, which with a series of initiatives has engaged in different deserving questions the last couple of years,
Her oldest son was born sick, and they had to spend five months at the Drottning Silvias Sjukhus (Queen Silvia’s Hospital) here in Gothenburg.

Today he has fully recovered, but then and there I started to do some work and collections to help an organisation against cancer. When I had the opportunity to actually help more I took that chance, and embraced it wholeheartedly and have since then alway found money to give to different organisations, even when the personal economy hasn’t been the best, says Maria.

The art and the works being s 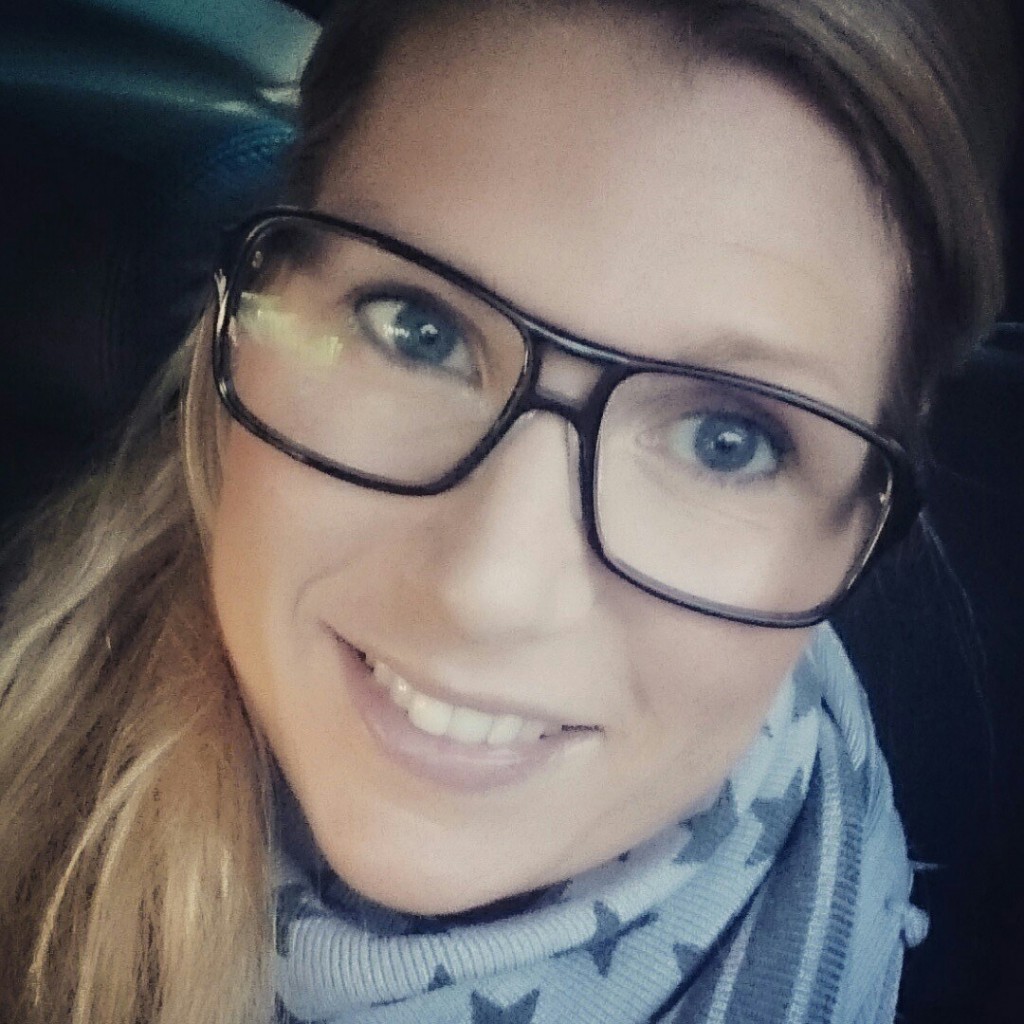 howed on the 31st of October and 1st of November are made by Edin Dzanic and Studio Edin. During the exhibition a live painting will be created which visitors will be able to bid on, and there will also be the opportunity for all visitors the take part in a work of art…
On the itinerary is music with a list of different artists which will alternate with speeches and mingling. Apart from the paintings themselves there will also be other products available to buy such as bags and art prints.

– Edin paints women of different shapes, and colors, beautiful and sexy, but most of all UNIQUE, says Maria.

For Maria Larsson it is a driving force to make a different which helps her give a top performance.

When the even was presented to Maria Vallin at Clarion Hotel Post, she said, with a smile on her lips: I know which organisation we are going to help.

– “When she told me about RealStars I felt like it was a given theme which fits both me and the art in every way. Something I could stand for and because Edins works represents the beauty and sensual in every woman.” says Maria Larsson.

Maria Larsson sees that the challenge is in getting EVERYONE to understand that every life and destiny has a value. A value that no one else can buy, that every human gets to have their own sense of self-worth. It is important to teach everyone about their rights to their own bodies that a NO is always a NO, and no one can buy you no matter the price. Companies are affected differently in different industries and can be part of the solution to the problem.

– “RealStars help companies in different industries to make risks visible and supports them in concrete ways. What 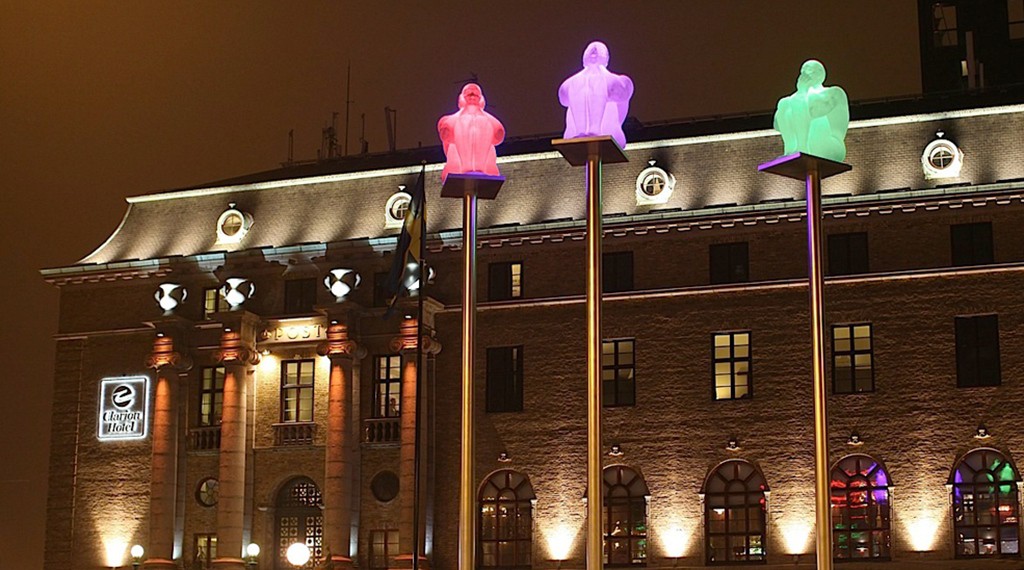 needs to happen is that the question becomes a part of the CSR-agenda, and that you very firmly discuss and communicate the question for example with the employees about grey zones and show where the borders and limits go”, says Malin Roux Johansson.

RealSars have though the initiative “Hotels Against Trafficking” had two workshops and the Clarion Post Hotel, and now guidelines and communication are being put forward.

– “For us it was a given to put human trafficking high up amongst our prioritised areas and become a member of Hotels Against Trafficking. Now when human trafficking is becoming more common and large groups of people flee to Europe, which only increases the human trafficking. We are educating our employees so they know what to do. We have as a starting point to disturb as much as possible before buying can become possible, and to then report to police in cases of suspicion of trafficking. We are getting help from RealStars in doing this”, says Maria Wallin from Clarion Hotel Post.