Northern Ireland’s Sex Purchase Act came into force in June of this year. When RealStars visited Northern Ireland and met with Women’s Aid, we learned that the first case since the law was passed had been dismissed on the grounds that the act had not existed long enough to create awareness among buyers of sex.

RealStars’ work to combat trafficking and its demand is not limited to the borders of Sweden. Since the start in 2010, one of our cornerstones has been to work across border for a Europe free from trafficking. From lobbying in Brussels, visiting different countries and exchanging experiences on how to eliminate demand, to informing the hospitality industry through Hotels Against Trafficking. The tour had come to Ireland and Northern Ireland, countries in the forefront of this fight, thanks to several strong campaigns and broad partnerships. The campaign “Turn Off the Red Light (TORL)” has had a large impact, and the REACH Project, which also focus on reaching out to potential buyers of sex and identify victims of trafficking, has also been successful.

The opinion-forming work has paid off, and on the first of June this year the new law against buying sex comes in to force in Northern Ireland. The legislation is inspired by the Nordic model, which makes it illegal to buy sex but legal to sell it. Those who buy sex can be sentenced to up to one year imprisonment or receive fines. RealStars met with Women’s Aid Federation Northern Ireland, amongst others, who supports women who are victims of prostitution, violence and trafficking. They ensure that the victims receive support such as accommodation, and practical, as well as legal assistance. There is a reflection period of 45 days in Northern Ireland for victims which give the women an opportunity to recover before taking any decision on whether to participation in a trial or not. Women’s Aid campaigned for the Sex Purchase Act. Now that the first person arrested under the new law has been released they react strongly. In an open letter they state, among other things, that it is wrong to claim that time to enforce the law should be given and argues that a decision not to prosecute those who buy sexual services in Northern Ireland contradicts the spirit of the law. They point out that the new law was passed because existing laws on rape and human trafficking are inadequate in order to deal with these situations, and that the point of the new act is to protect vulnerable women. 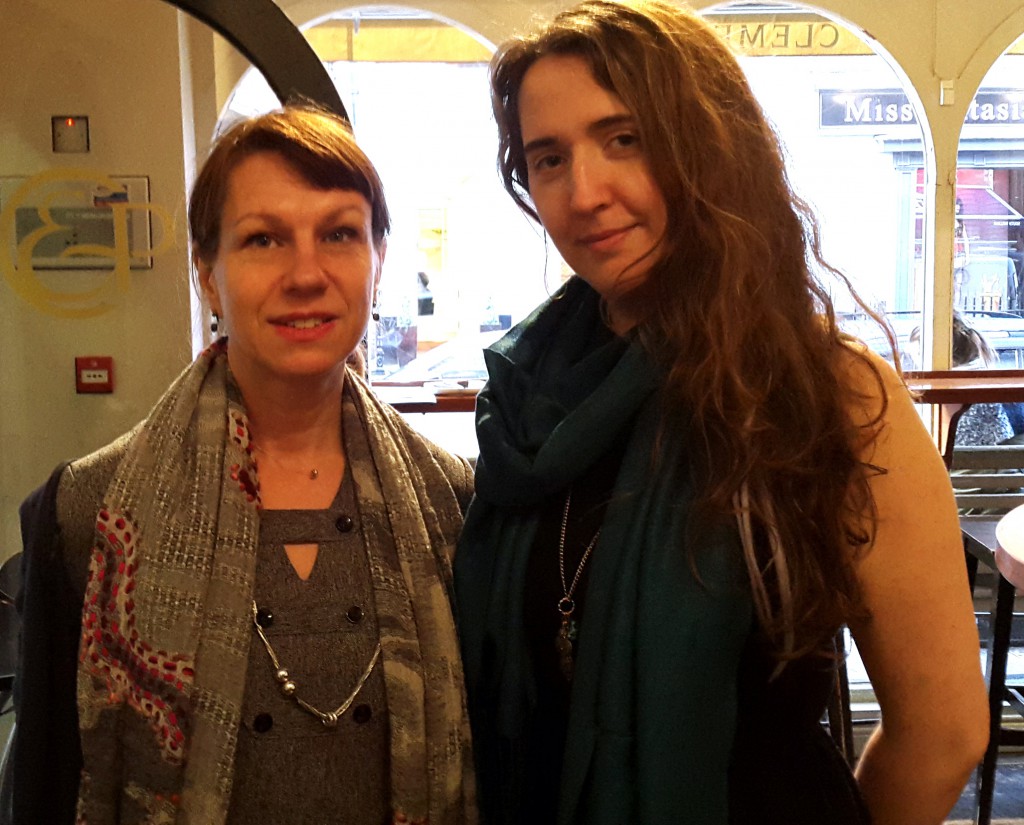 RealStars, also met Catríona Graham at the Immigrant Council of Ireland, in Dublin, who actively work against trafficking and prostitution. According to Catríona they now focus on campaigning for the new act in order to get more support at the local level in Ireland. They need brave and powerful politicians, and hope that the law will be enforced next year. The Council wants to motivate and create awareness of the issue, and believes that action will not be taken unless required. The work on changing opinion is important.

Here is an example where several organizations work together for a joint statement in the campaign in Ireland. More information can be fund on the website here. To quote John Cunningham, President of the Immigrant Council of Ireland: “Prostitution is a brutal, exploitative and abusive criminal enterprise which must be targeted at source – and the small minority of men who buy sex who have brought organised crime to every part of our country. As a frontline organisation and independent law centre which supports victims of sex trafficking we know first-hand the human misery which lies at the core of these crimes. Men must now stand up and be counted and tell politicians it is time to act.” 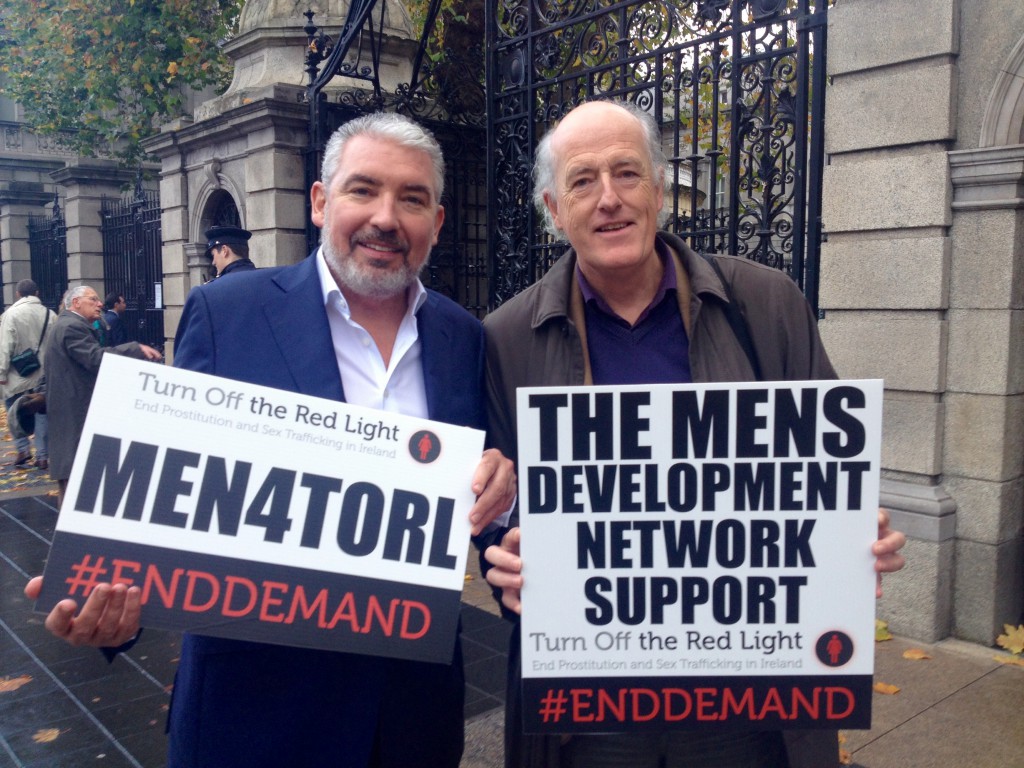