The Gothenburg Tourist Fair was crowded at Conference Centre in Gothenburg this weekend. About six of us talked to visitors and about “the dark side of travelling” during three days. Thanks to everyone!  We talked about the expansion of the sex trade and how travellers can make a difference – Travel for Fair Sex, where we can all become ambassaders and draw attention to and put an end to sex tourism, trafficking and violations of humanity.

I had several excellent conversations and most people listened. Only a few turned their heads and did not want to hear what I had to say about trafficking. Most people were there to dream about their holiday after all.

To my surprise many people, both men and women, wanted to share their own experiences from their own travels concerning sex trade and trafficking.  Some guys told me about the intensiv sex trade that they experiened in Tel Aviv in Israel a few years ago. One man who had travelled a lot on the border of Germany and the Czech Republic said that he had been offered to buy sex on the side of the road and that trailers had been used for this business.

One man was chocked to see his German colleagues during a business trip to a country in Africa openly sit together with under aged girls on the pool side. As far as he knew they were all married. One man had been offered sex outside a hotel in Berlin. Would you want to relax, he said and invited her for lunch instead and listened to her story.

We received great support and many people said that they do not approve of the sex trade and are aware that there are criminal gangs behind it. As ususal the question of Germany and Holland arose – that it is supposed to be well controlled and well functioning for those who in prostitution where it is legal. These are some of the illusions we kill by informing that at least 70-80 % of people in prostitution come from Eastern Europe and Africa and have been forced into the sex industry. Most of them are forced and suffer greatly from threats and control from their pimps. In Germany only one percent of trafficking victims are saved.

Sign the campaign for a Europe free from trafficking. 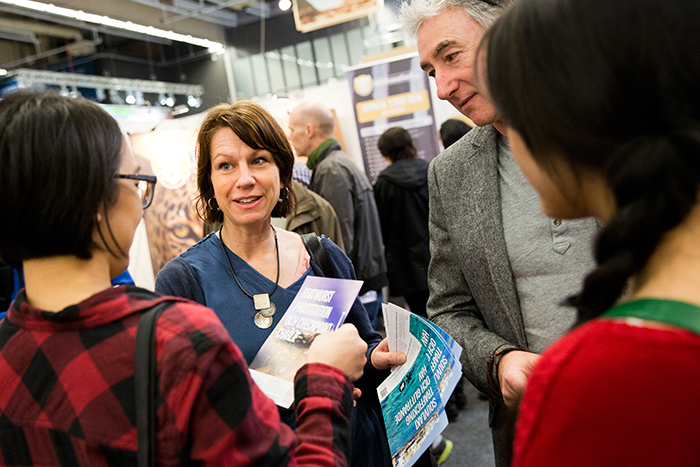