Zanna Tvilling, police assistant at the Stockholm Police Department, often comes in contact with victims and perpetrators in her work to prevent prostitution and trafficking. Here, she talks about the Prostitution Group’s four main objectives.

Identify and arrest traffickers and pimps
When we are in environments where prostitution takes place we automatically come in contact with traffickers. In our work to combat organized criminal activities that are connected to this problem of trafficking, laws concerning procurement and trafficking are brought to the fore. 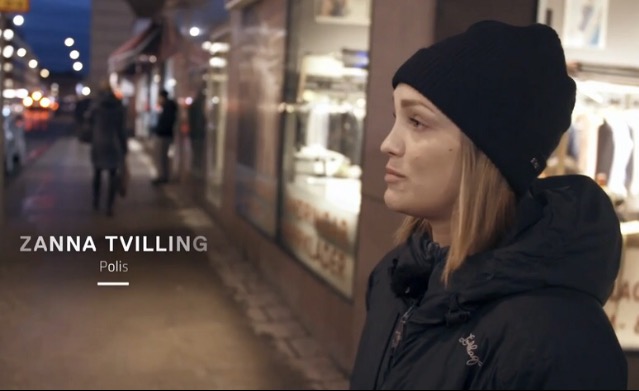 RealStars_eu RT @Embrace_Dignity: Legalisation and/or decriminalisation of the system of prostitution and its recognition as work can never legitimise t…
Jun 26 • reply • retweet • favorite

RealStars_eu RT @Feministfest: "Romania has become the number one European source country of children and women in the brothels in Germany and Holland,…
Jun 26 • reply • retweet • favorite