Join us for one of our school visits with our process leaders. During the visit at Sigtuna Folkhögskola the fourth week of January this question was posed by a student: ‘What is interesting is that every time I talk to guys about this question they reply in a completely different way than us girls. I have never met a girl who believes ‘the happy hore’ is real.’

We discussed how women are exposed to sexual harassment and vulnerability in daily life. Is that why women do not believe in ‘the happy hore’?

It is not uncommon that women who end up in prostitution have to see up to 10 men during the course of day and night. The students were asked to consider this scenario: 10 unknown men who come with their sexuality, their needs, their requests, while those who have been forced into prostitution try to survive the sexual acts the sex buyers have paid their pimps to be guaranteed.

Statistic shows that ‘the happy hore’ is not real, at least in most cases. Interviews from 2003 with 854 people who were or had been engaged in prostitution in 9 different countries showed that: 71% had been subjected to violence in relation to prostitution; 75% had been homeless at some point in their life; 68% fulfilled the requirements of post-traumatic stress; 63% had been raped; and 89% wanted to stop prostituting themselves but had no other way to support themselves.[1]

Many students were inspired and are considering doing something creative, such as a film or a performance, and have subscribed to RealStars on Facebook to support RealStar’s work.

Everyone is encouraged to become an agent for Fair Sex by playing RealStars’ web based game Fair Sex: The Network. Thank you for an engaged and exciting visit, Sigtuna Folkhögskola! 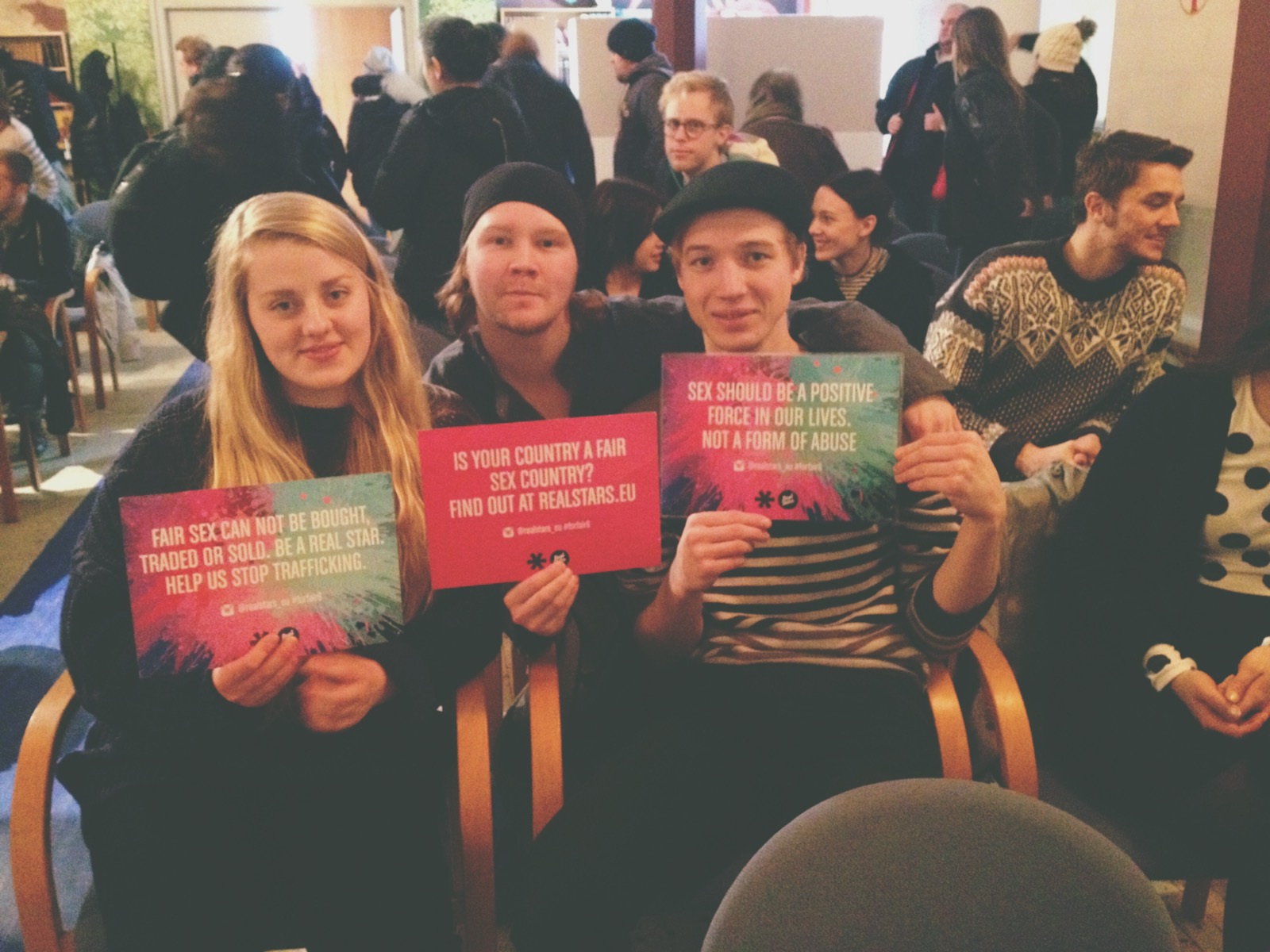 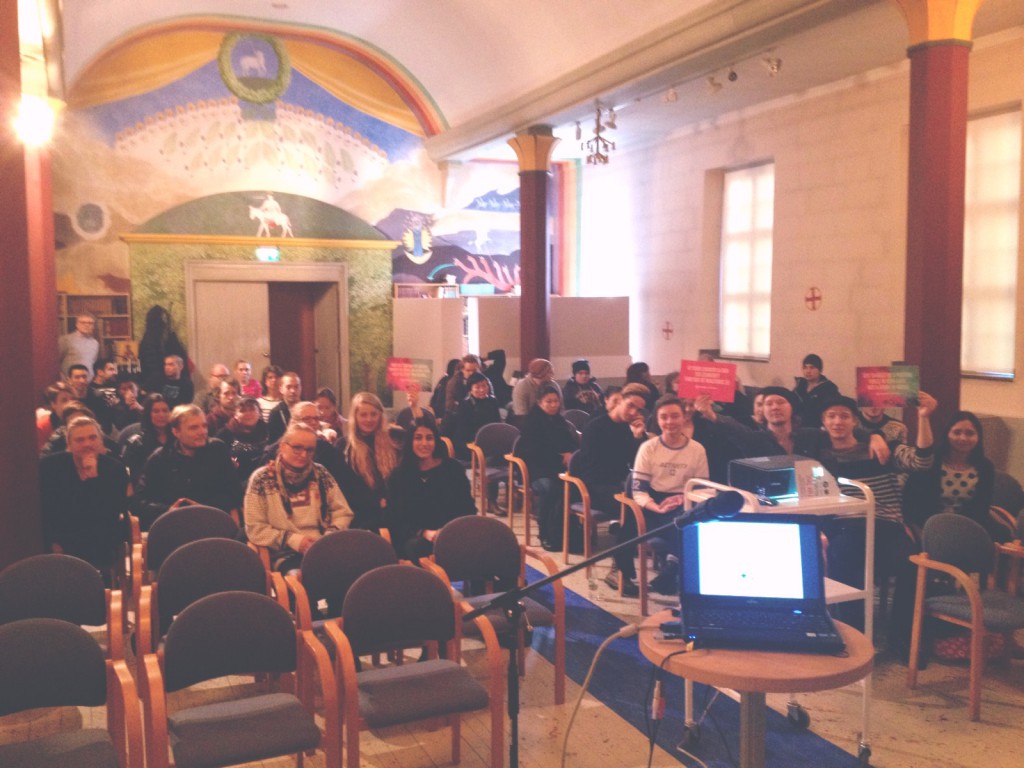