It has probably not escaped anyone that Realstars and Child10 foundation during October and November have driven a campaign against sex purchases under the name Hyrflickvän (Rent a girlfirend). It was launched on the 13th of October and was set up as a fake sugar dating website which we spread through sponsored ads and flyers around the country. We managed to receive a lot of recognition in the media and therefore have been able to spread knowledge about sugar dating being one of the many faces of prostitution. We want to raise awareness about different crimes connected to commercial sexual exploitation. We want to illustrate what society must now do to stop theses crimes (sex purchases, procuring and human trafficking), and protect the vulnerable people to which sugar dating is specially treacherous, by introducing dating as a viable option while at the same time luring girls into prositution.

When the campaign website was up and running, 808 men registered and hence tried to rent a girlfriend through the ‘Rent a girlfriend’ website (hyrflickvän.se). Every man in six, 16,6%, searched for underage girls – in other words to commit sexual abuse on children. The problem with digital brothels, where sugar dating is a form together with so-called escort sites, is widespread in Sweden. Today there exists approximately 15 websites with ads aimed at purchasers of commercial sex acts. There the people that want to purchase sex can choose between a wide range of women, and sometimes also children.

The other part of the campaign was released on the 27th of October where we released a new SIFO report which showed that every man in seven has a positive attitude towards people that purchase sex, which we see as very concerning and show the need for a wider effort to spread information about the purpose of the Swedish Sex Purchase Act.

We also released the report “The world of sex purchasers” (Sexköparens värld). The report illustrates how sex buyers create their own narrow world view and practice “consumer power” and hence dehumanize women through both reviewing and purchasing women’s bodies. The report shows that a lot of men see sex purhcases as a “hobby”. At the same time we are aware of the fact that many of them which are exploited in prostitution are children and are often taken advantage of by human traffickers.

Read more about our demands in our debate article “We must take force against the digital brothels”( Debattartikeln i GP) (Swedish), published in Göteborgs-Posten 15th of October on Me too day.

We will follow up on our demands in the debate article as the work continues. We have now laid a foundation to prevent and stop sexual exploitation where law enforcement and more resources is central to our work.

It is fantastic that so many have supported us and want to contribute to change.

We have so many to thank!

The following thank-you notes have been published on our social media and fits nicely here as well:) At the bottom of the page everyone we would like to thank is listed in the Instagram pictures!

A month has gone by since we released hyrflickvän.se

A lot has happened in our organisation and here we will try to summarize some of it!

In just a month we have – together with many others – successfully been able to create a nation-wide conversation on sugar dating.

Sugar dating and other digital brothels are now a part of the Swedish National Council for Crime Prevention evaluation of the Swedish Sex Purchase Act.

We are continuing discussion with the government parties and other collaborative parties based on our demands.

Mail has swarmed in on how widespread sugar dating is in schools, youth centers and other places – where the campaign has made the staff and others to initiate work towards change across the country.

We have – together with you – been able to really spread our message that sugar dating is just one of the different faces of prostitution – and one of the most common ways to lure in young, especially girls, into prostitution.

We have also started to uncover the hidden world of sex purchasers and continued discussion about which norms that are prevelant and how we should change this.

The campaign resulted in approximately 150 articles. The reach for the 118 articles on which Retriever had accessible data, shows 11 million possible readers and viewers. The breakthrough has been seen from north to south and the high number of 11 million implies that it can be the same people who have read a news article and seen a feature on TV4 Nyhetsmorgon as well as the newspapers which have published the story multiple times. And even then the enormous response we received on social media has not been taken into account.

We have been able to achieve this thanks to A LOT of people’s involvement.

The advocacy and information work continues even though we have completed the most intense campaign period.

We will continue to follow up with every political party on our demands and soon we will set up the digital activist group to continue to disrupt the hidden world of sex purchasers.

We look forward to having you along! 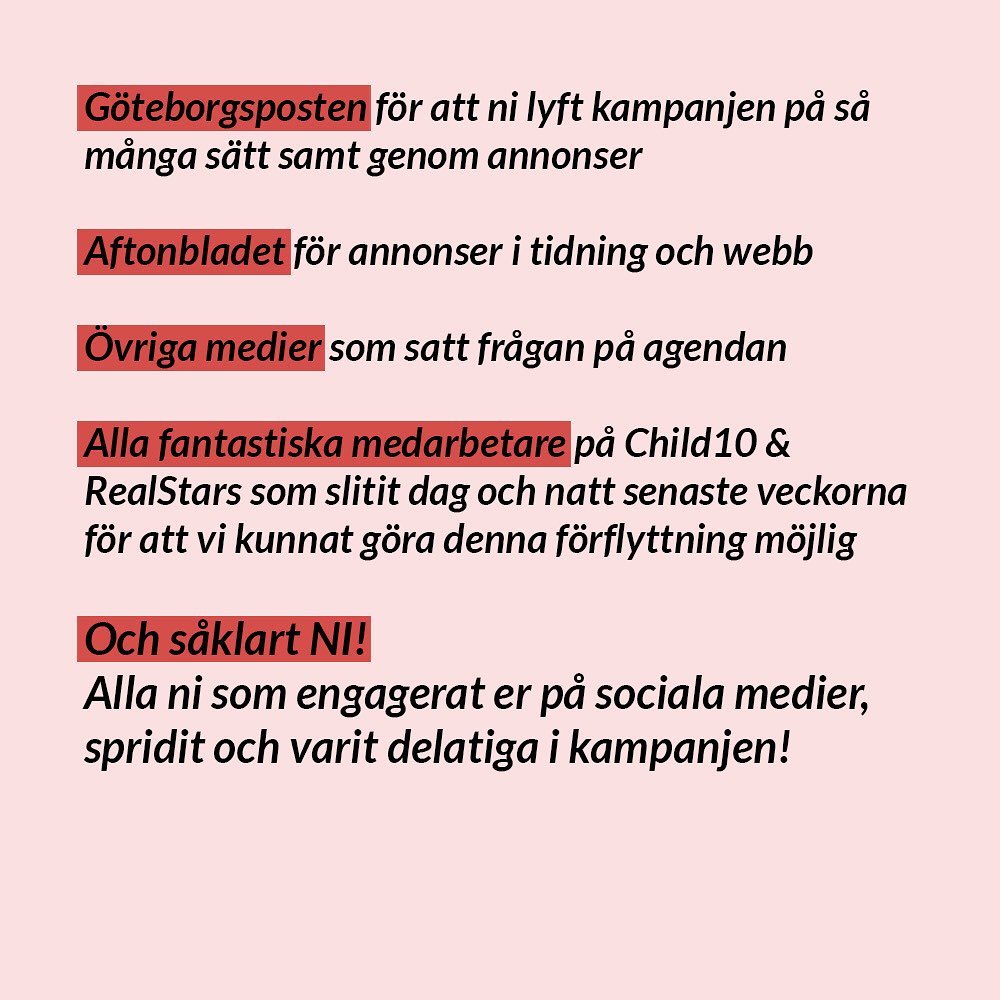 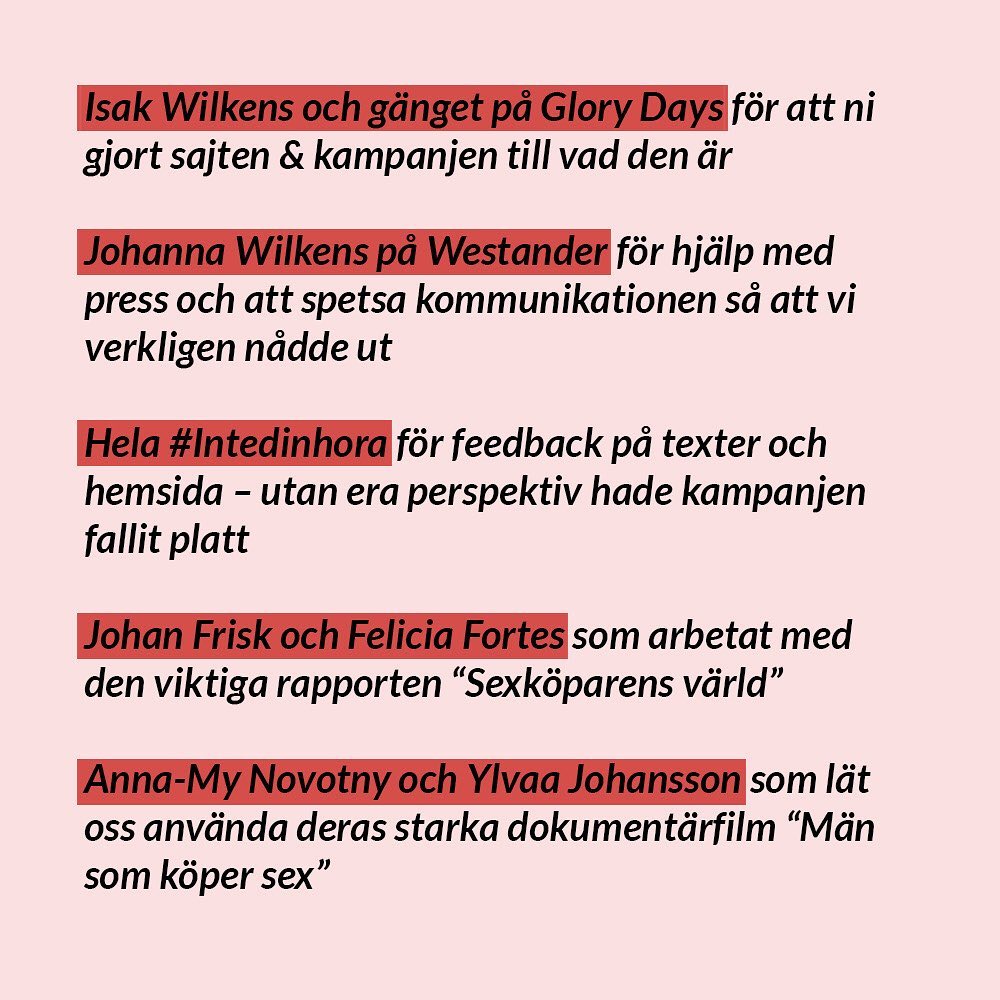 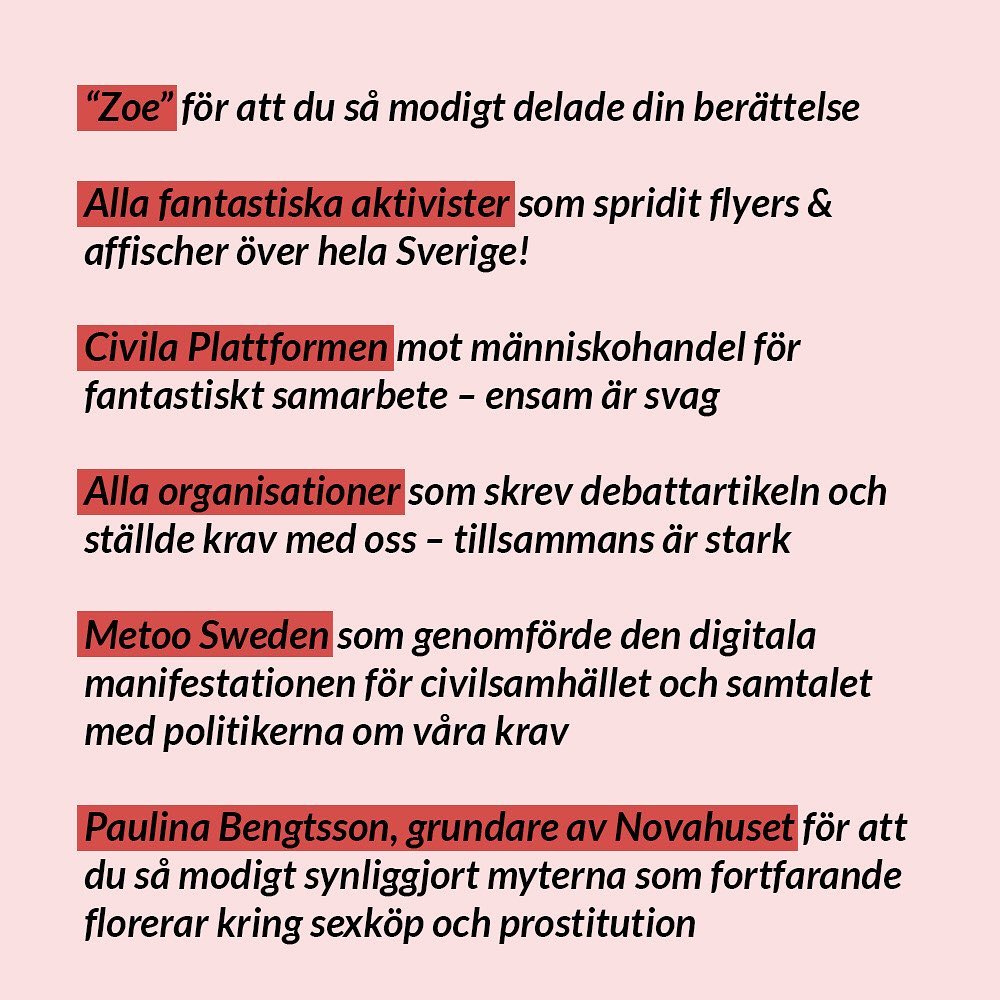 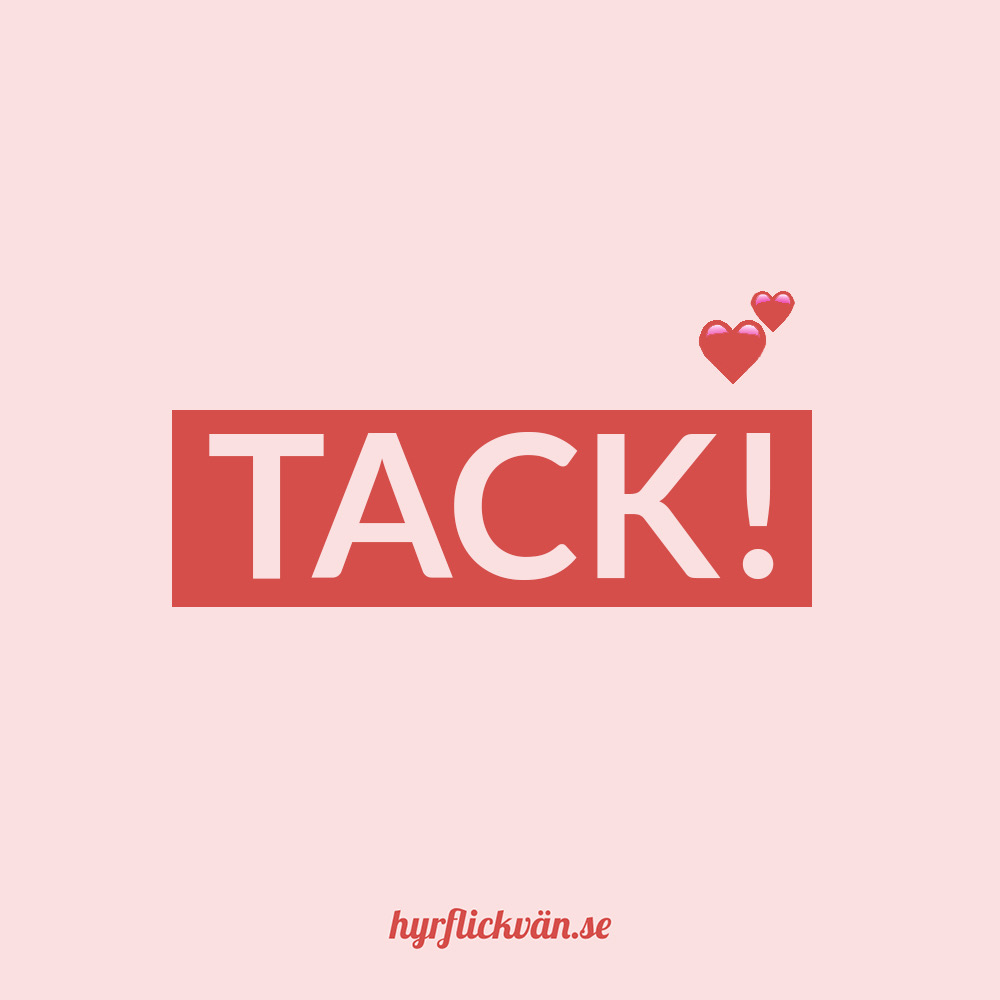