Consent is law, history has been written!

Today we celebrate an historic day. The Swedish parliament voted yes on a consent law AND “carelessness-necessary condition” (along with a lot of other great things). This for one thing means that it is no longer up to the victim to prove he or she did not want to be raped. It is up to the perpetrator to prove what he did to assure that there was consent. With negligence crimes there is NO need for premeditation. To make it clear: It is no longer possible to rape someone and blame it on not having the intention to do so. Something that should be a given from the beginning of time.

When the idea of a consent law was introduced it was brushed aside as pure insanity. Just like the idea of making it illegal to take advantage of people in prostitution. Or the idea of women’s right to vote, or the idea that women should have human rights.

As a matter of fact every proposal that have been presented to equalize women’s rights to men’s have been regarded as insanity. History has later given 1-0 to those of us who have dared to be brave and fight for the radical idea that women have the same worth as a man. Despite hate, threat and in many times the death penalty. For there are few things that are as upsetting as a fight for women’s rights. However history has always given backward-facing backlashes.

The fight somehow never ends. Now we need to fight so that the law is actually implemented for the benefit of the victims, that national obligatory education for the judicial system about sexcrime becomes a given, to educate every young person in humanity and Fair sex, that (the obvious) connection between pornography and sexual assault continues to be discussed, to be acknowledged and much, much more.

The preventative work, message about Fair sex – mutual respect and sex on even grounds, go hand in hand with crime fighting work.

We continue fighting, create a good foundation for future history books, with vision to celebrate the next partial victory! #forfair6 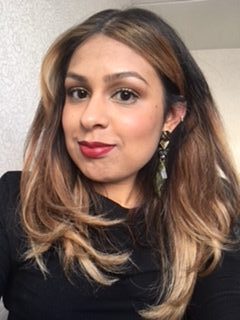