Iceland is a popular destination for tourists captivated by nature. Sadly the island also has been introduced to the trafficking industry where mostly women are sold online. RealStars recently were in place to share our concept on how to gather key operators in a unified approach to counteract prostitution. Malin Roux Johansson were invited and held a workshop with leading hotels, politicians, organisations and the experts for human rights of Reykjavik city.

The situation in Iceland is in many ways similar to the challenge in Sweden. There is a legal regulation of commercial sex acts, but it must be prioritised and established with both the public and authorities. Information from the police show that more and more women are being sold through escort ads online over the last years. The women approximately stay for five to ten days and often origin from poor conditions and countries. Much support that the commercial sex acts industry is organised, and the women are being moved around. The commercial sex acts buyers are both local and tourists. Earlier there has been so called champagne bars in Iceland as some kind of covered brothel, even Airbnb are used by human traffickers and pimps, just like in other areas in Europe. 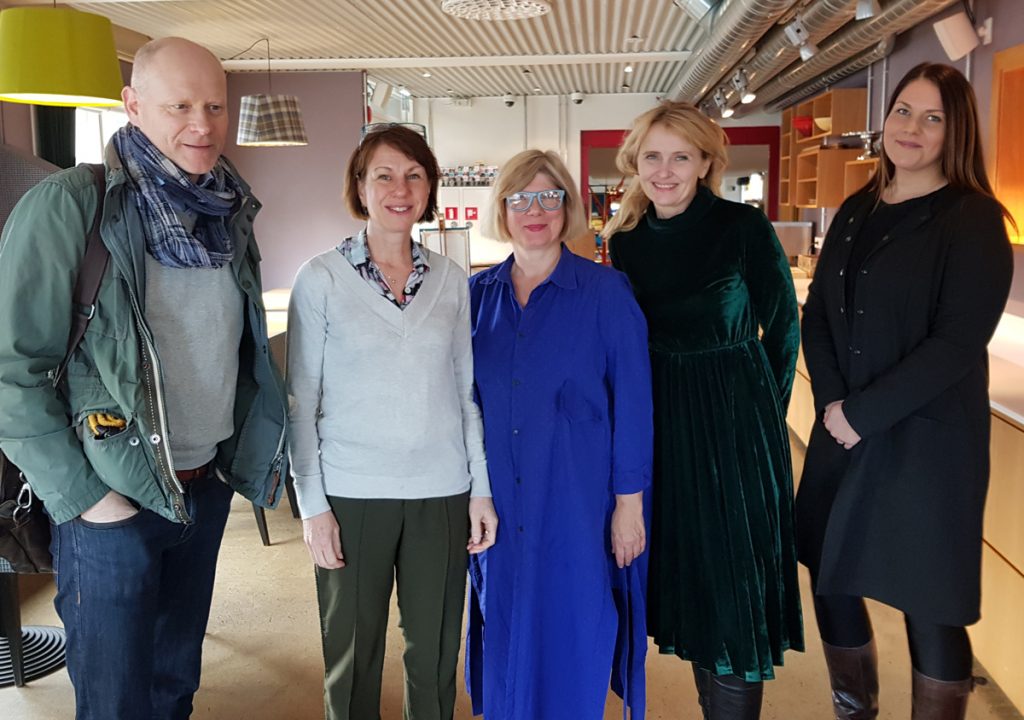 The conference arranged in Reykjavik was the first time key operators from both Icelandic private and commercial sector was gathered to work against prostitution and trafficking. There was a big interest to work in a similar way that we do in Sweden with initiatives like Hotels Against Trafficking.

Police inspector Karl Steinar Valssons gave an overlook on the situation in Iceland where there currently are 80 active ads for commercial sex acts. RealStars shared information on how we cooperate with hotels within Hotels Against Trafficking in Sweden where there is a requirement for the hotels to have a policy with a position and where the staff are taught to identify prostitution and trafficking

Halldóra Gunnarsdóttir work at the office for human rights and organised the conference where the tourist association was contacted in order to reach the hotels, which resulted in a snowball-effect and gave a good turnout at the conference. She is satisfied and acknowledges that a public operator can work as a platform and be a catalyst and it was useful to use tools from Hotels Against Trafficking.

There will now be a pilot project where a functioning working process will be produced where the police can receive tips and relevant information in order to act. Everyone aims at clarity, so that it is clear what is expected by different operators that work together to prevent crimes and protect the vulnerable.

National tv was in place and interviewed Malin Roux Johansson, where we also could reach wide with our message of Fair Sex and how important it is to act on suspicion of prostitution and human trafficking to work toward the vision of a Europe free from trafficking.