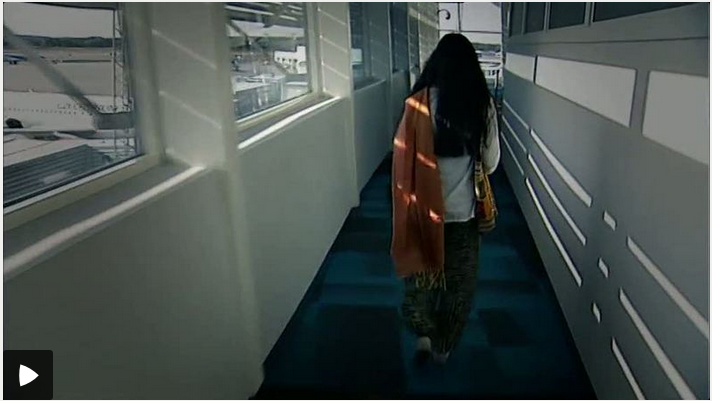 Last week Kalla fakta revealed how the au-pair system is an ideal way to use as a cover for human trafficking. It often starts in the same way. A young girl living in poverty is offered a job in Europe – a job through which she can earn money and help support her family. The girls become slaves to organizations that exploit them for money.

The show was about a young girl from Nepal who was under the impression that she would work as an au-pair at a Swedish family. But the family she was meant to stay with was unaware of her arrival. It was all an empty promise, and she was met with a completely different fate at Arlanda. The girl was now caught by the network. They also threatened the girl’s family in Nepal and said they would have to pay because they ”took care of” the girl in Sweden.

When the Swedish Migration Board (Migrationsverket) grants work permits for girls meant to work as au-pairs they don’t pursue the matter afterwards. So no one knows where the young girls end up or if they are well or not, and thus there is a high possibility that the girls will get hurt.

The organization Scandinavian au- pair center which is run by Jon Hjalmarsson was observed by Kalla Fakta. His organization was questioned back in 2000, when he was revealed to have exploited girls from Eastern Europe as cheap labor in Sweden. Even after being sentenced for sexual assaults, narcotics and tax evasion – he’s still allowed to employ young girls. Jon has also bribed police officers into closing cases in which he was accused of rape.

How does Jon respond to the allegations against his au-pair organization?

“A girl working as an au-pair doesn’t have to end up with a family with children; she could be needed by a bachelor. Like with me – I have an au-pair employed at home.” The question is what she’s needed there for?

It’s wrong in so many ways: The networks handling these activities in Sweden and Nepal, the fact that the organization Scandinavian au-pair center is allowed to keep their business, and that sex offenders are allowed to employ young girls as au-pairs. This is a serious error in the Swedish system – one we hope is questioned and examined. If you want to see the whole episode, click here