Jenny and Olivia contacted RealStars because they, like us, want to spread the Fair Sex message through fashion. They have used the Fair Sex t-shirts and taken amazing photos as you can see below. They also agreed upon answering three questions about their opinions on trafficking and Fair Sex. You too can buy a t-shirt at our webshop.

1.     Why did you choose to contact RealStars and through fashion photos take a stand?

We were about to be photographed and the photographer, Tobias Walka, wanted to have some kind of theme of the shoot. We saw the t-shirts on the internet and decided that we wanted to be photographed in RealStar’s t-shirts. The goal was to spread the image in social media and thus get to open people’s eyes. If they also buy the t-shirts and with that pass the image on, more people will open their eyes, which is our goal. We think it is very important to get everyone to understand that you own your body, that no human being should take that right and that sex ALWAYS should be under equal conditions.

2.     How do you think this type of campaign can contribute to the society?

We believe that a campaign like this can amount to that more age groups can see what happens. A 17-year old may no watch Kalla Fakta, but many 17-year olds are at Facebook. If the photos with the t-shirts are spreading, then it will also lead more people to visit the website and read/buy the t-shirt. We believe in spreading it further and gladly to for example major bloggers with many readers. For us it is very important to reach out with the message and get as many people as possible to understand what cruelty to humans that is going on everywhere right now.

3.     What are the challenges in society to get at trafficking and expressions of unfair sex (various forms of abuse)?

We believe that the challenge is to get everyone to want to spread the message. When Lilja4 was launched, many people in Sweden realized how terrible some people’s lives are and it is no secret that it is a difficult topic for many people to handle and to discuss. We believe that we need to highlight trafficking and all its issues. In today’s society we trust in social media, magazines and also film.

We think that more men should stand out and speak about the subject in order for making our country, and other countries, pay attention to this more. Many people associate the word trafficking with prostituted girls. Since many think “girls bodies are being exploited” it is frequently girls who are standing up and combating trafficking. What many people do not realize is that it is also about bodies of 10-year old boys – they are also exploited, raped and injured both mentally and physically by other people.

If more men who are role models for other men in this country speak up, we believe that more people would open both ears and eyes. An example would be to make a film of a true story about trafficking, preferably by a man such as Joel Kinnaman or Mikael Persbrandt in the front. In this way, we think many men would open their eyes to this and thus we may even reach out to the people who actually take advantage of people. We also believe in even more efforts by the police and, above all, more cooperation with the rest of Europe. 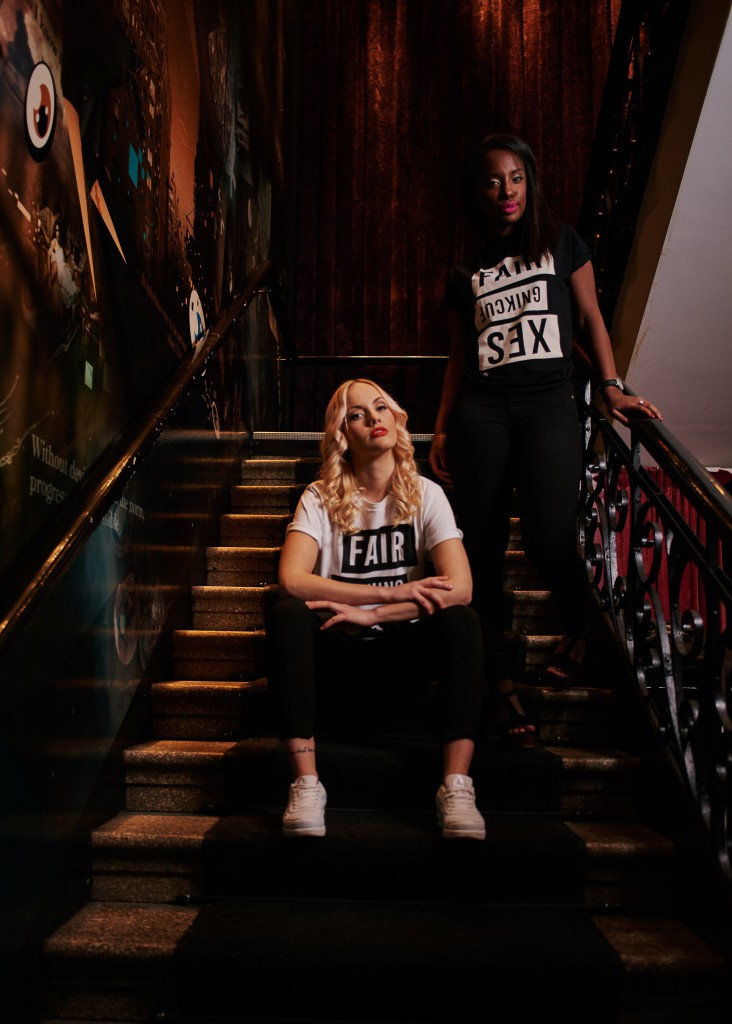 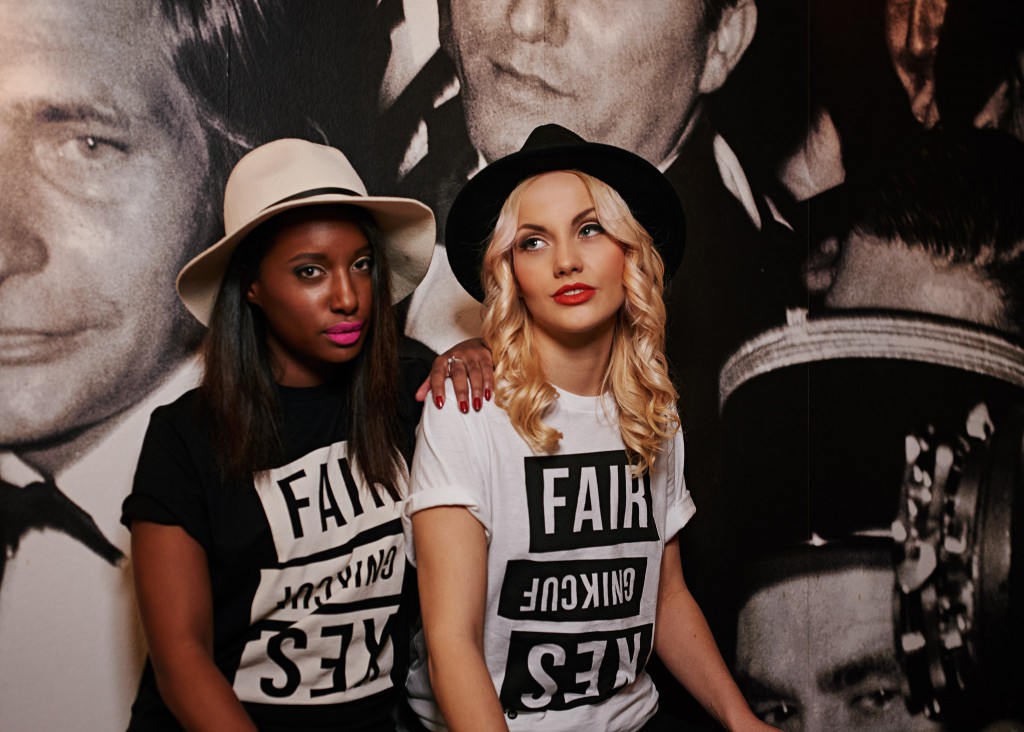 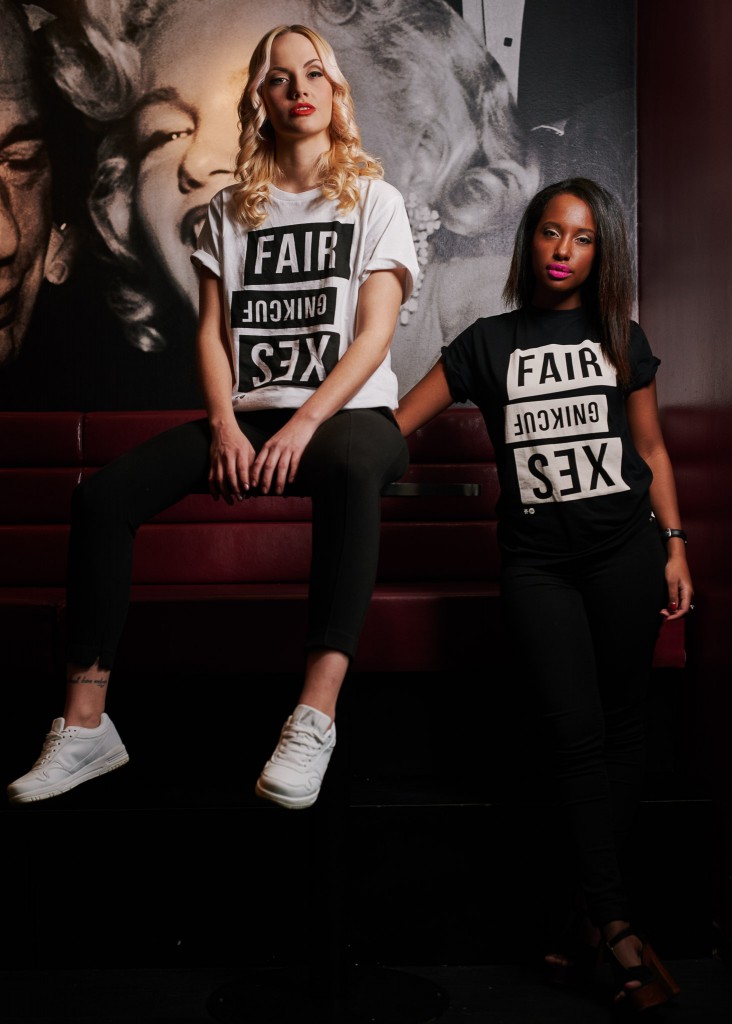 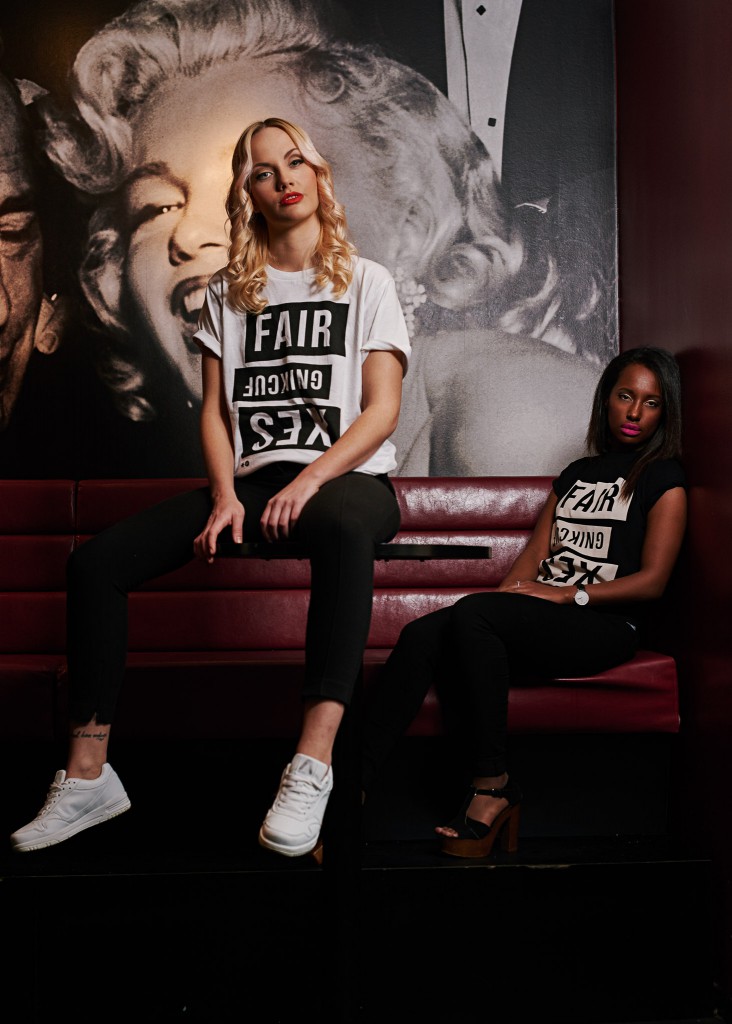