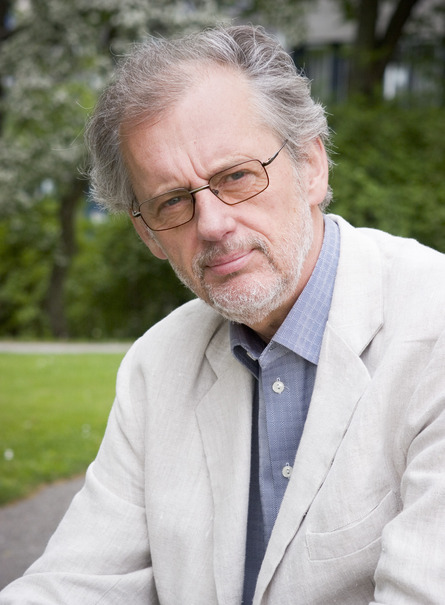 Musikhjälpen (Music Aid) is one of the most famous non-profit initiatives in Sweden. During a week in 2011, they collected a whooping 18 million SEK for various non-profit organizations. Last year’s theme ”All girls have the right to go to school” captivated the Swedish people. A number of help organizations all over Europe received a well-earned monetary contribution in the fight for girls’ right to education and freedom.

– The money was divided between several different organizations. There is currently a big market for non-profit organizations, which is fantastic, says Finn Norgren who has been Musikhjälpen’s secretary-general since 2006.

Finn ends his service during 2012 and returns to Rwanda. But Musikhjälpen lives on.

– We have seen how Musikhjälpen engages and affects everyone in Sweden. Radiohjälpen (Radio Aid) is sacred to the older generations while the young don’t know it in the same way. We have seen that many of the supporters of Musikhjälpen are a young target-group, because it is such a good concept, says Finn.

– Young people today have a strong sense of social engagement, and that’s fun. But it is of course extremely helpful to have such talented and wonderful artists in charge of the project. Jason (Timbuktu) for example, has been with us three years and we hope he will stay.

Finn also mentions that the other broadcasters draws attention. Gina Dirawi, who became popular during 2011 through TV and Musikhjälpen. She’s a young foreign girl who is socially engaged and a great role model.

Several of the organizations who donated money did so specifically to help against trafficking of young girls.