On March 31 the French Senate voted on whether or not the country should impose a Sex Purchase Act similar to the Swedish model. The bill was however rejected by the Senate and has now been sent back to the National Administration Office for amendment. The Act would imply a shift where purchasing as opposed to selling sex would be deemed illegal.

Prostitution is currently not illegal in France. It is however illegal to encourage purchase of sexual services, run brothels and act as a pimp. The Senate opposed the measure and instead proposed a reinstatement of a former law criminalising people in the prostitution business and the act of selling sex. This retrograding proposition does however provide incentives for the National Assembly and the government to work harder for a Sex Purchase Act like the Swedish one. Such a law would be an important step in the right direction to fight trafficking and prostitution in the country. As of today, it is estimated that around 30,000 people in France are selling sexual services.

Despite all this pending back and forth, we still see a possibility that this law will be adopted. This would be a huge step in the fight against sex trafficking – not just in France but in Europe as a whole. 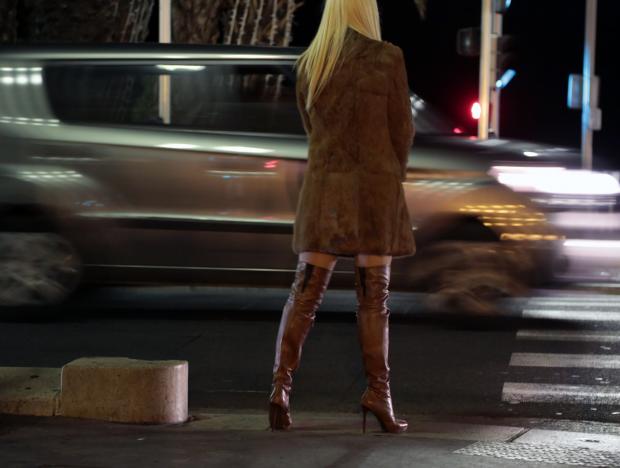