At the anti trafficking day on October 18th in 2014, RealStars organised an auction where people had the chance to place bids on a meeting with the popular duo Filip and Fredrik. Other than meeting the popular duo, the bidding also involved getting four tickets to see the world premiere of their film “Trevligt Folk”.

On the 24th of January, the day had finally come. At the film festival of Gothenburg, the world premiere of their movie about a Somali ice bandy team’s journey from Borlänge to the World Championships in Siberia took place.

– It is a warm, hopeful and politically interesting film, says Jonas Holmberg, art leader of the Gothenburg Film Festival.

Josefine Thuresson was one of the people that placed the highest bids on one of the tickets. Josefine found the film as charming. She also described the premiere as very crowded and said that everyone that attended appeared to love the film. 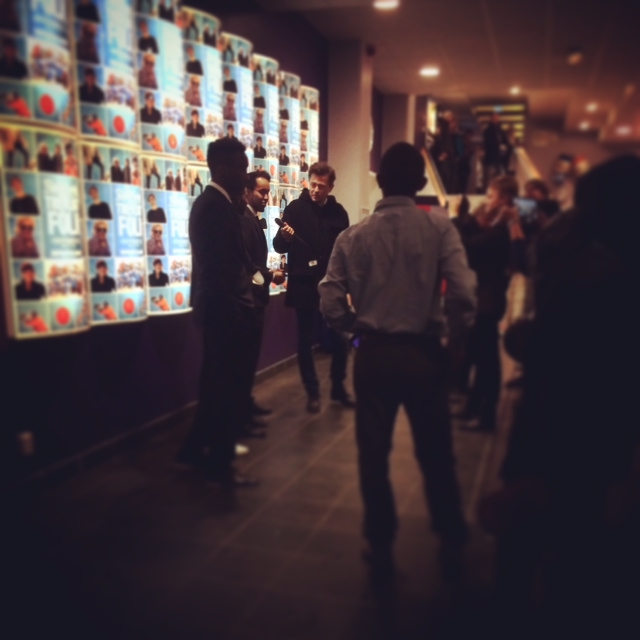