After some intensive days in Malta it’s time to try to summarise the Anna Lindh Mediterranean Forum 2016. At its centre are intercultural dialogue, openness and creating new stories and counterforces to violence, discrimination and extremism which are such topical issues today.

As the representative for Realstars I was one of around 500 people who gathered under the Anna Lindh MedForum 2016 23-25 October. Two inspiring and intensive days in Malta, a symbolic place in the middle of the Mediterranean Sea, where discussions about many burning questions for Europe and Mediterranean countries took place. Many thoughts but also emotions arose inside me, who has held Anna Lindh as a champion for dialogue and freedom. Kofi Annan described Anna Lindh as a great leader and a true internationalist. Her courage and actions have inspired many and her spirit lives on in the Anna Lindh foundation which was built in 2005 as a result of cooperation between the EU and the countries around the southern and eastern Mediterranean. The foundation focuses on dialogue, cooperation, education, movement, understanding and social stability between cultures. It is co-financed by 42 countries and has significant international institutions as partners. Realstars is a part of the foundation’s Swedish network.

The forum and dialogues broadened my daily perspective and focus on sexual abuse and trafficking of particularly women and children to issues affecting everyone, such as peace, security, safety and concerns over extremism. It was underlined in the discussions that no stability can be achieved if women’s human rights are not respected. The Anna Lindh foundation wants to give a voice also to the young generation, and to engage and inspire new positive stories about cooperation and diversity as a contrast to the increasingly cold societal climate where hate is being spread. Many young people today feel excluded and the youth also become victims of extremism behind their computers. I’m also thinking about how the young people, even in that case behind their mobile phones and computers, become victims for sexual abuse and exploitation.

The issue closest to my heart which I drive at Realstars, For Fair Sex against trafficking, is not included in the main agenda for MedForum 2016. But I still got many opportunities for dialogue, to learn from inspiring people, and to tell about Realstars’ work against trafficking and prostitution and its engagement with young people around questions relating to sex on equal terms.

One workshop specifically highlighted equality and demonstrated stereotypes which should be broken. A knowledgeable panel with participants from Mediterranean countries described the kind of situation they encounter when it comes to gender and equality. Peter Weiderud, the head of the Swedish institute in Alexandria, was the moderator and thereby Sweden got to act as a good example of equality between genders like so many times before.

Peter Weiderud summarised by saying that the young people are more open and tolerant than people of other ages, and that women are more tolerant than men. There is hope for the future when we join forces. My own reflection is how naturally Anna Lindh Foundation is referred to as a positive and constructive actor driving important discussions, change, exchange and openness between cultures. I got new energy to keep working further with Realstars’ focus topics around equality and integrating Fair Sex questions in other agendas for a better world, not least freedom, stability and everyone’s equal worth.

In the picture, Élisabeth Guigou, president for the Anna Lindh Foundation and Malin Roux Johansson, the founder of Realstars who drives our work on sex trafficking. 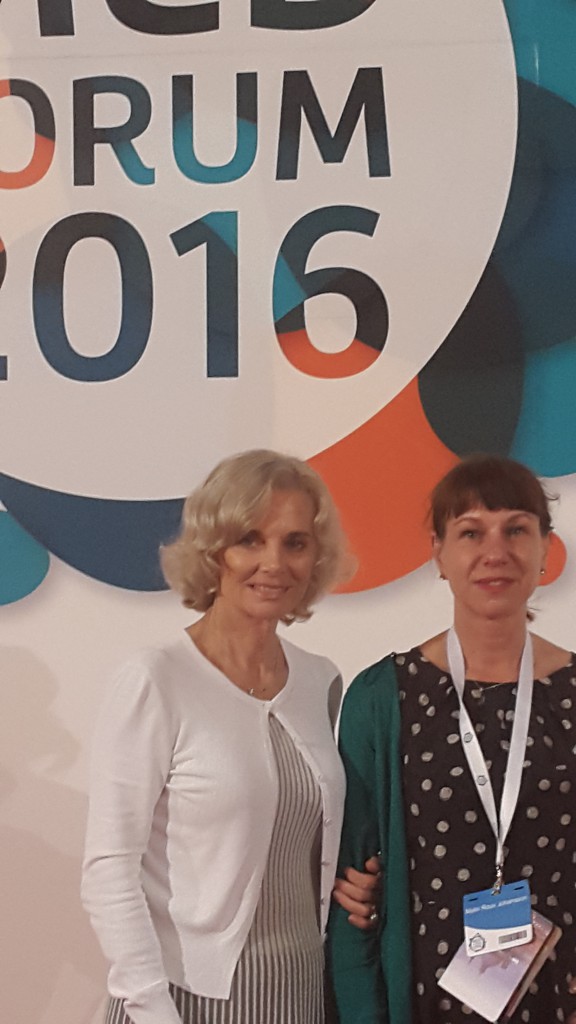 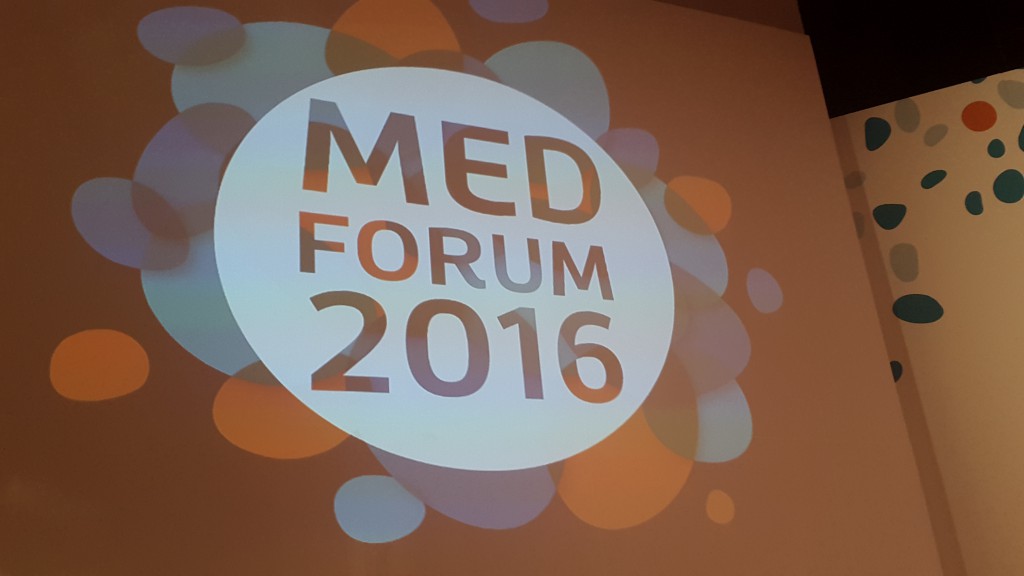