Berlin was the first city we visited on our European tour to see the country from the perspective of Fair Sex. The winter cold had set in. We had a full program and met NGOs such as SOLWODI and Neustart, a journalist and the Swedish Embassy. We also visited the Bundestag where we learnt that a network had been established against trafficking and we also got inspired by a catholic nun with long experience of helping victims of trafficking. The visit was bewildering…although we know what is going on in Germany. It is a human rights’ scandal in the center of Europe. Nothing is being done in order to stop the sex trafficking. It is allowed to sell and buy sex, and to run a brothel, the turnover is as much as 14 billion Euro. The German Government earns billions of Euro. Unlike other German cities where prostitution is only allowed on certain streets, trafficking is all over Berlin. We are informed that there are 400 brothels, add to this the street prostitution that is seen in broad daylight. In some brothels you can pay a fixed price that gives the Johns “unlimited” access to the girls.

The Police makes few controls, trafficking is legal and rapes are allowed to continue. We are told by a person whom accompanied the Police when visiting a brothel that girls are told by their pimps to say “I do this voluntarily”. Few interventions are made although signs of trafficking are there in the forms of threat, debts and control. During 2012 n percent of the victims of trafficking are saved and out of 62 investigations only two resulted in convictions.

What about the society’s opinion on trafficking? Most people believe in the part about “voluntariness”. They oppose trafficking but no information about prostitution and trafficking is heard within the massive brothel propaganda. Many of them are highly “integrated” entrepreneurs, many of them with a criminal background. In other words, there is a strong pro-prostitute lobbying also supported by feminists. Many people seem to believe that the persons who are caught up in trafficking have had bad luck and that it doesn’t concern them. When 25 percent of German men have bought sex, it cannot be said that it does not concern society. 56 percent believe in having the right to buy sex. No one asks why the girls say “I do this voluntarily”.

I ask a woman in her thirties at a coffee shop what her thoughts on prostitution are. When she was 21 her manager asked her to book a visit at a brothel with sauna and ‘girls’ – a work representation for Christmas. Since then, she is no longer chocked but admits that she felt uncomfortable when she met the sex buyers afterwards because they tend to see women as objects in other situations as well.

The debate has begun
There are positive signs and one of them is the feminist magazine Emma that created a petition containing many well-known names signing that prostitution = slavery. Many people also react to the fact that most of the prostitutes come from Eastern Europe. A TV-series about human trafficking has also helped and created a debate and the new Government constituted by Christian and Social Democrats has promised to revise the Prostitution Act.

At the beginning of March, the Swedish Embassy in Berlin arranges most timely a seminar together with the Swedish Police and District Attorney in order to discuss the Swedish example. We at RealStars can see that we have a given place and are able to do good on short and long term. Sincere concern is shown when we inform about Fair Sex and Fair Sex is also seen as self-evident and preventive. We have sown a few seeds with our vision of a Europe free from trafficking. 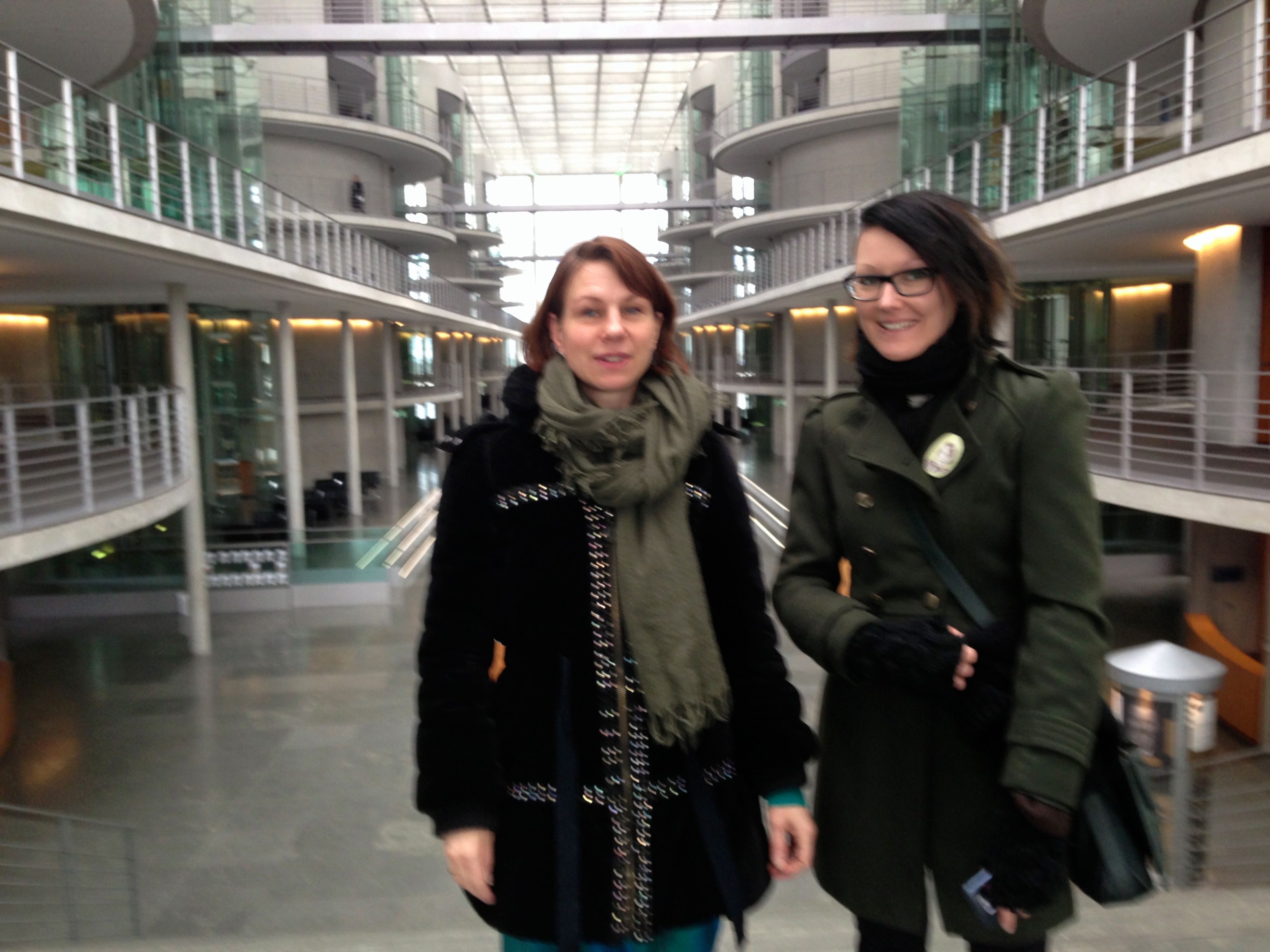